Barcelona’s Cultural Olympiad consisted of a four-year programme of cultural initiatives in the city, which culminated in the 1992 Olympic Arts Festival. The main objective of the Cultural Olympiad was to promote Barcelona’s artistic heritage and, for four years, to turn it into a cultural centre of maximum international promotion. The Olympic ideals of peace, […]

Barcelona 92: the impulse of a city 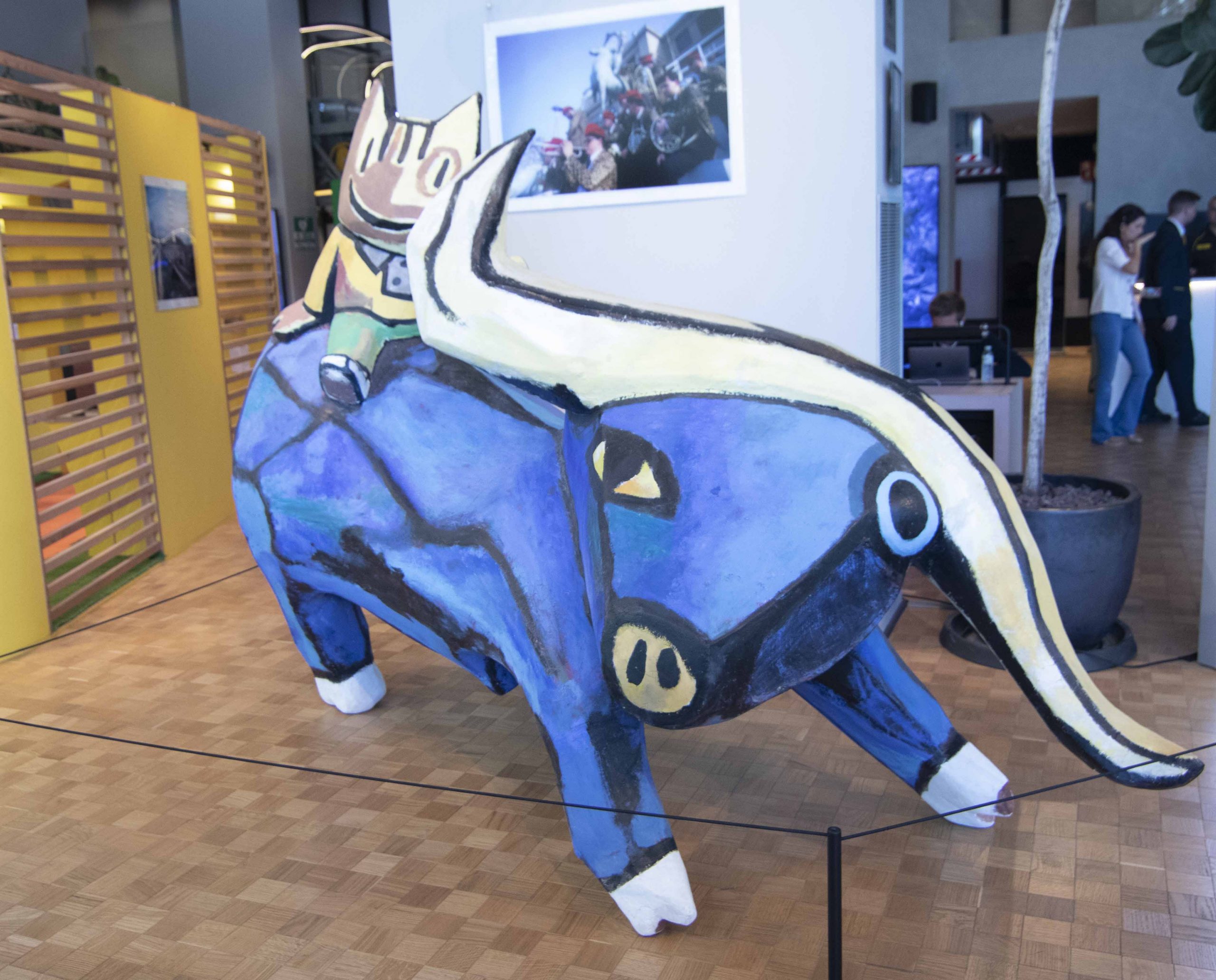 This year marks the 30th anniversary of the Barcelona Olympic Games. This event is still remembered today as a great collective success that went beyond the merely sporting event and generated a great economic, urban and social change. With this exhibition, CASA SEAT wants to pay tribute to the citizen impulse and the spirit of […]

This website uses cookies to improve your experience while you navigate through the website. Out of these, the cookies that are categorized as necessary are stored on your browser as they are essential for the working of basic functionalities of the website. We also use third-party cookies that help us analyze and understand how you use this website. These cookies will be stored in your browser only with your consent. You also have the option to opt-out of these cookies. But opting out of some of these cookies may affect your browsing experience.
Necessary Always Enabled
Necessary cookies are absolutely essential for the website to function properly. This category only includes cookies that ensures basic functionalities and security features of the website. These cookies do not store any personal information.
Non-necessary
Any cookies that may not be particularly necessary for the website to function and is used specifically to collect user personal data via analytics, ads, other embedded contents are termed as non-necessary cookies. It is mandatory to procure user consent prior to running these cookies on your website.
SAVE & ACCEPT